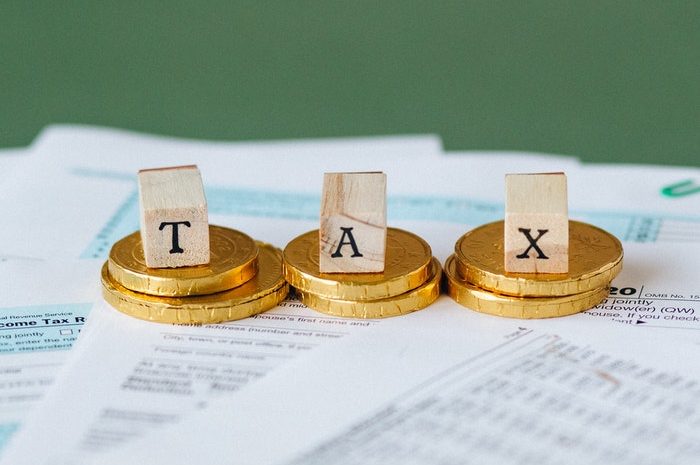 Private Sector Organisation of Jamaica President Howard Mitchell has called on the Jamaican Government to review its tax platform to favour investors who increase their industrial efficiency with a more technologically savvy workforce.

Mitchell also argued that Jamaica must make a tectonic shift in improving the quality of its workforce to take full advantage of technological revolutions in the global marketplace.

“We know that there is a tax, we know that the tax, in most cases, is considered onerous … , so we want to suggest that you look at that tax creatively, disruptively, and innovatively … and modify the tax in favour of people who employ more people and train more people, not only in the specific focus business that they do, but in the adaptation of technology because we have a country to develop, and we are running out of time,” Mitchell said.

He was speaking at the afternoon session of the Outsource2Jamaica Eastern Conference at Spanish Court Hotel on Wednesday.

Mitchell said that the private sector must take the initiative and invest in the labour force if firms want to avoid being rendered obsolete. He also emphasised the need for shared benefits for both the labour force and the owners of capital.

“Therefore, the job we see at the private sector for us to do is to encourage both the state and our members to understand that they have to lift the level of the human capital in this country if we are going to survive.

“Any country that is structured on the basis where there is heavy marginalisation, where 10 per cent dominate the economic capital, dominate the job seat and dominate the wage level (as in the case of Jamaica), that country cannot survive because technology and the Fourth Industrial Revolution are going to exacerbate that marginalisation.”

According to Mitchell, the private-sector lobby will be pressing for more dialogue with the Ministry of Finance and other regulators on making investment easier while protecting human capital.